To better understand the consequences of climate change over the short, medium, and long term, the Forethought Foundation turned to Good Judgment to forecast how rising global temperatures will impact critical issues like drought, floods, food availability, and severe weather events.

For this project, which was launched in conjunction with William MacAskill’s new book, What We Owe The Future, the Superforecasters were asked to weigh in on 22 questions related to the long-term risk of climate change, making predictions on topics such as future levels of CO2 emissions, the future of the Amazon biome, the cost of solar energy, and the risk of human extinction.

Below are some featured observations based on the Superforecasters’ commentary. You can read the full report here.

Interested in Superforecasters’ forecasts on other topics?
Check out the Public Dashboard for selected questions from Good Judgment’s FutureFirst™ subscription service. 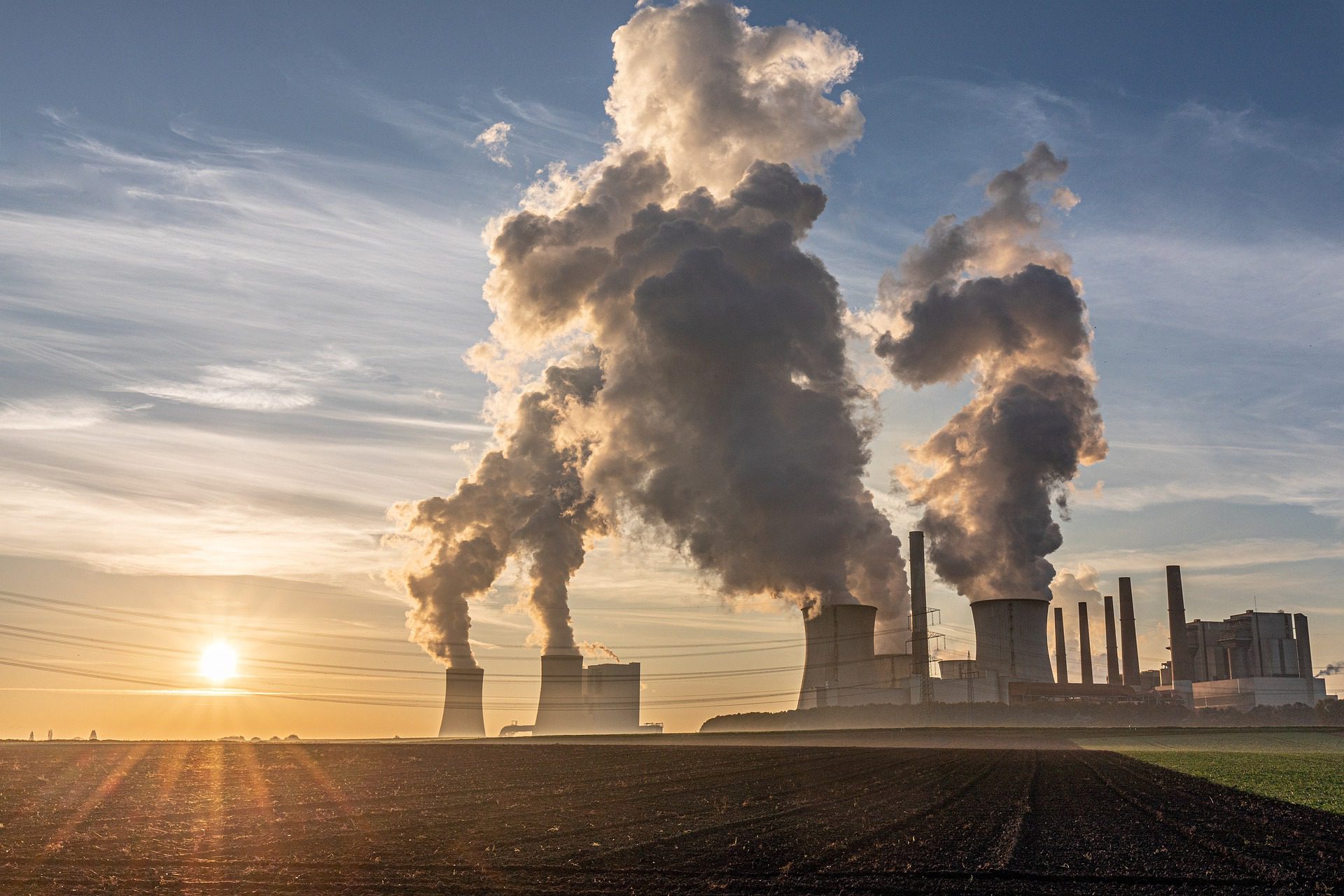 When it comes to political will, Superforecasters are a pessimistic bunch. In general, they do not forecast that politicians, and often the general public, will be willing make the hard choices needed to mitigate the drivers of climate change. When it comes to human adaptability, Superforecasters are more optimistic. They forecast that droughts and floods and hot weather will all increase, but on timescales that allow humans to adapt. As for the possibility of human extinction by 2100 or 2300, almost all Superforecasters agree that catastrophic impacts are quite possible, but not existential ones. While they don’t see pathways to the total elimination of the species, they do see the potential of great future harm and even the chance of billions of deaths from climate change. These harms are likely to fall disproportionately on disadvantaged people in low-income countries. We have a clear moral responsibility to not impose these harms and to make concerted efforts to reduce emissions.

Could your organization benefit from engaging the Superforecasters for a customized question set and report?
Contact our sales team to discuss.